LEARN TO FLY WITH AN EXPERIENCED FLIGHT INSTRUCTOR IN A FLEXIBLE ENVIRONMENT. 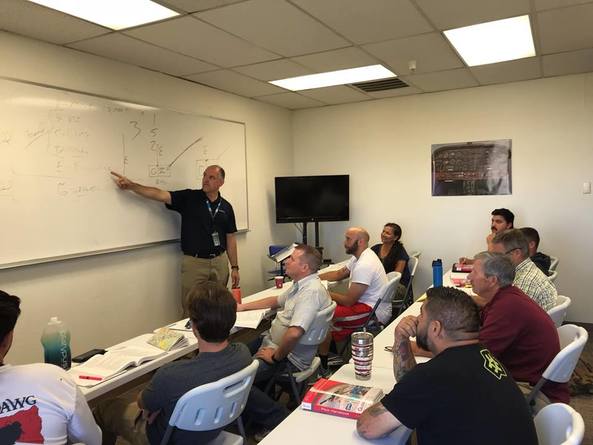 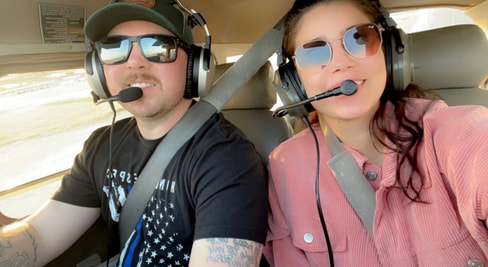 Keegan began his flight training in 2021 after years of working in the airline operations industry with multiple major airlines. Throughout his career in aviation, he has gained a large amount of knowledge about the industry. Before starting in aviation, Keegan attended college in Mississippi, Arizona, and Santa Barbara with a focus on American History. After working with Delta Airlines, he made the jump to flying airplanes with ATP Flight School in Sacramento, graduating with all CFI Certificates in March of 2022. His long term goal is to fly for a commercial airline flying an Airbus. His hobbies outside of flying include all sports, off-roading, playing video games and spending time with family.
Angelo Gabriel
​Flight Instructor, CFI

Angelo has always wanted to be a pilot as long as he can remember. His profound fascination of the mystique and marvel of flight has been and always will be an inherent trait of his. He learned how to fly shortly after graduating business school in 2017. He got his private pilot certificate in Canada, then all certificates and ratings after that were completed in the northern California area. He aims to share his passion for aviation and produce safe and competent pilots. 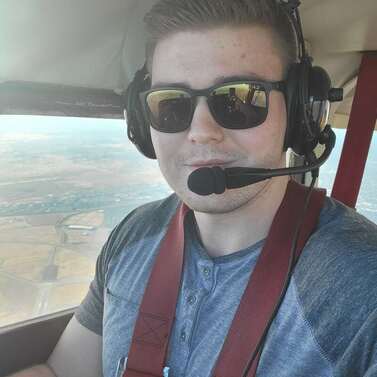 Having been around aviation his whole life, Ryan has always loved airplanes and had an interest in aviation. Ryan graduated from the University of California, Irvine with his B.S. in Biological Sciences with a minor in Earth System Sciences. Ryan’s studies in meteorology and other Earth systems rekindled his interests in aviation, and Ryan became even more interested in aviation after trying Microsoft Flight Simulator 2020. In 2021, Ryan decided that he would like to become a pilot and pursue aviation as a career. Ryan’s goal is to become an airline pilot, and he is currently working on becoming a CFI.